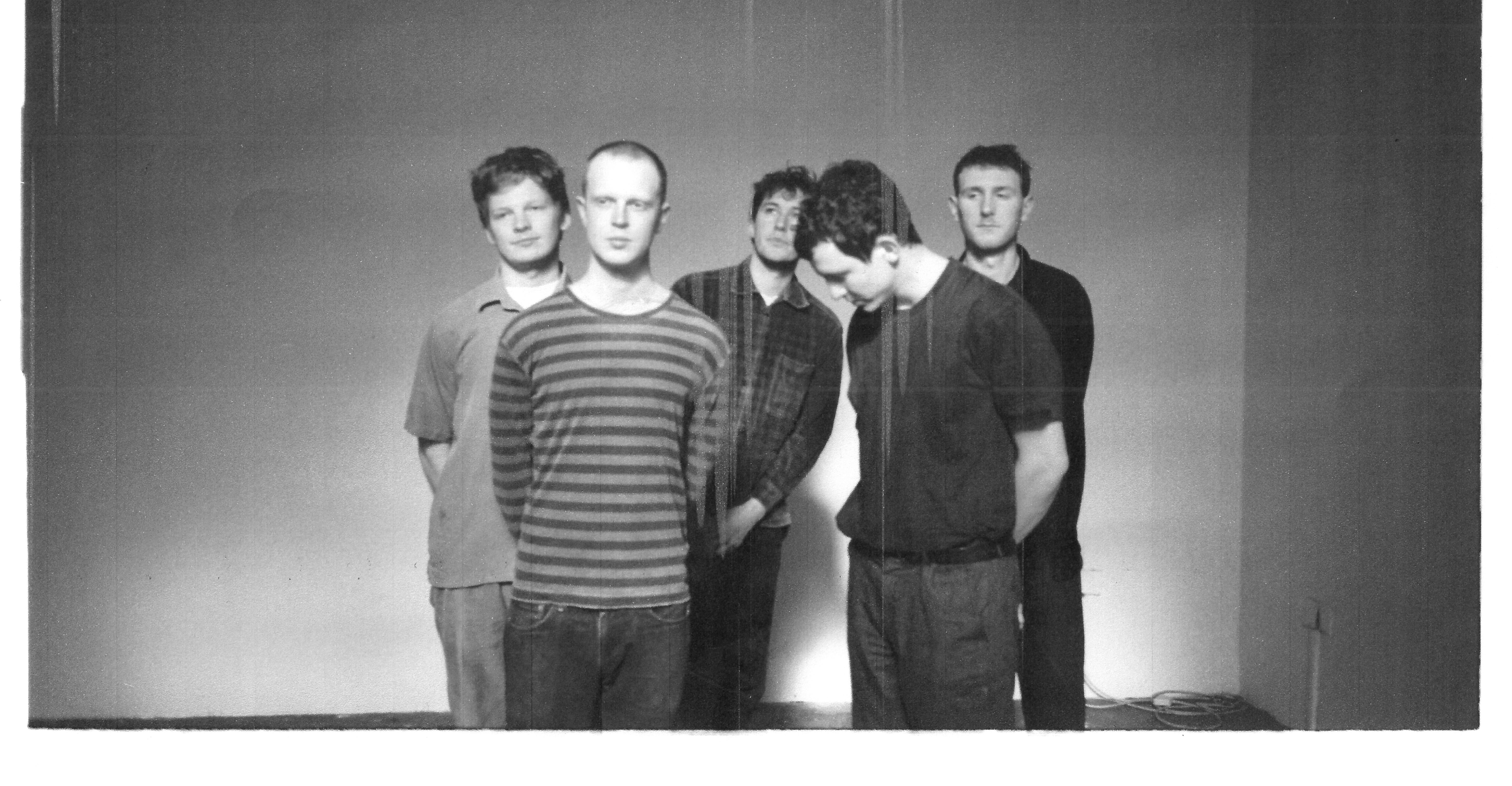 Following the rapid sell out of their upcoming show at Scala,  Squid play Printworks on 8th April!

Your e-ticket will be sent within 7 days before the start of the event so you can expect them to be emailed to you any time from 7 days, up to the day before the event.

This is a preventative measure put in place by the venue to stop ticket touting.

If you have not received your e-tickets 2 days before or misplace them, then you can login to your online account by following the link on the website or your confirmation email to download them.

The Kaboodle newsletter will provide you with news on our festivals, ticket releases and exclusive pre-sale dates before the rest of the crowd. We’ll be sending this out around once a month (though we might also let you know if the occasional, exclusive pre-sale comes our way) and you can unsubscribe at any time.
See our privacy statement for more details on how we look after your information.